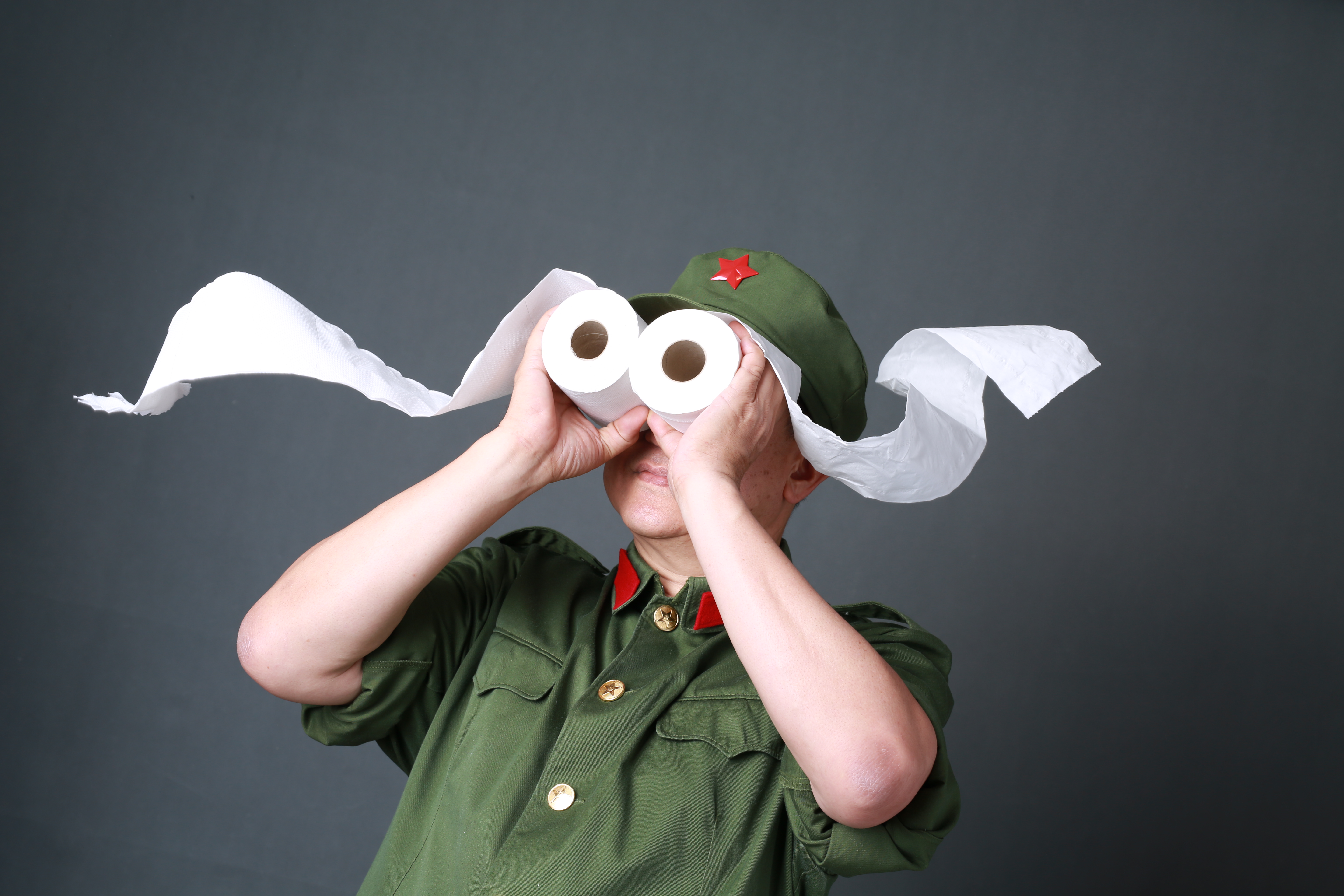 One man has made it his mission to ensure that everyone has access to proper sanitation in Mr. Toilet: The World’s #2 Man. Based on his experiences growing up in Singapore, Jack Sim knows first hand the agonies of not having access to proper toilets. As such, he has formed the World Toilet Organization, the other WTO, which has committed itself to helping the world have proper sanitation. The organization’s biggest challenge comes when Jack Sim is tasked to secure 6 million toilets for the “Clean India” initiative.

In Mr. Toilet: The World’s #2 Man, filmmaker Lily Zepeda follows Jack Sim, as 12 year old trapped in a 60 year old body, as he goes about his quest to ensure that everyone has access to proper sanitation, particularly in countries such as China and India, where poor sanitation is one of the biggest causes of death and illness. Jack Sim gets his big chance when the Indian government hires the World Toilet Organization to help put an end to the problem of open defecation in the country. However, receiving little to no financial assistance, it turns out that this is a very daunting task.

Not surprisingly, Mr. Toilet: The World’s #2 Man is a documentary filled to the brim with potty humour, which include Jack Sim’s very unique worldview and belief that the toilet is a very spiritual place that makes one happy. However, even though Sim’s method are quite unorthodox, which includes dressing up in public as a man sitting on a toilet, his goal to ensure proper sanitation is a noble one. Altogether, this makes Mr. Toilet: The World’s #2 Man a documentary that is entertaining, while also providing an important message.