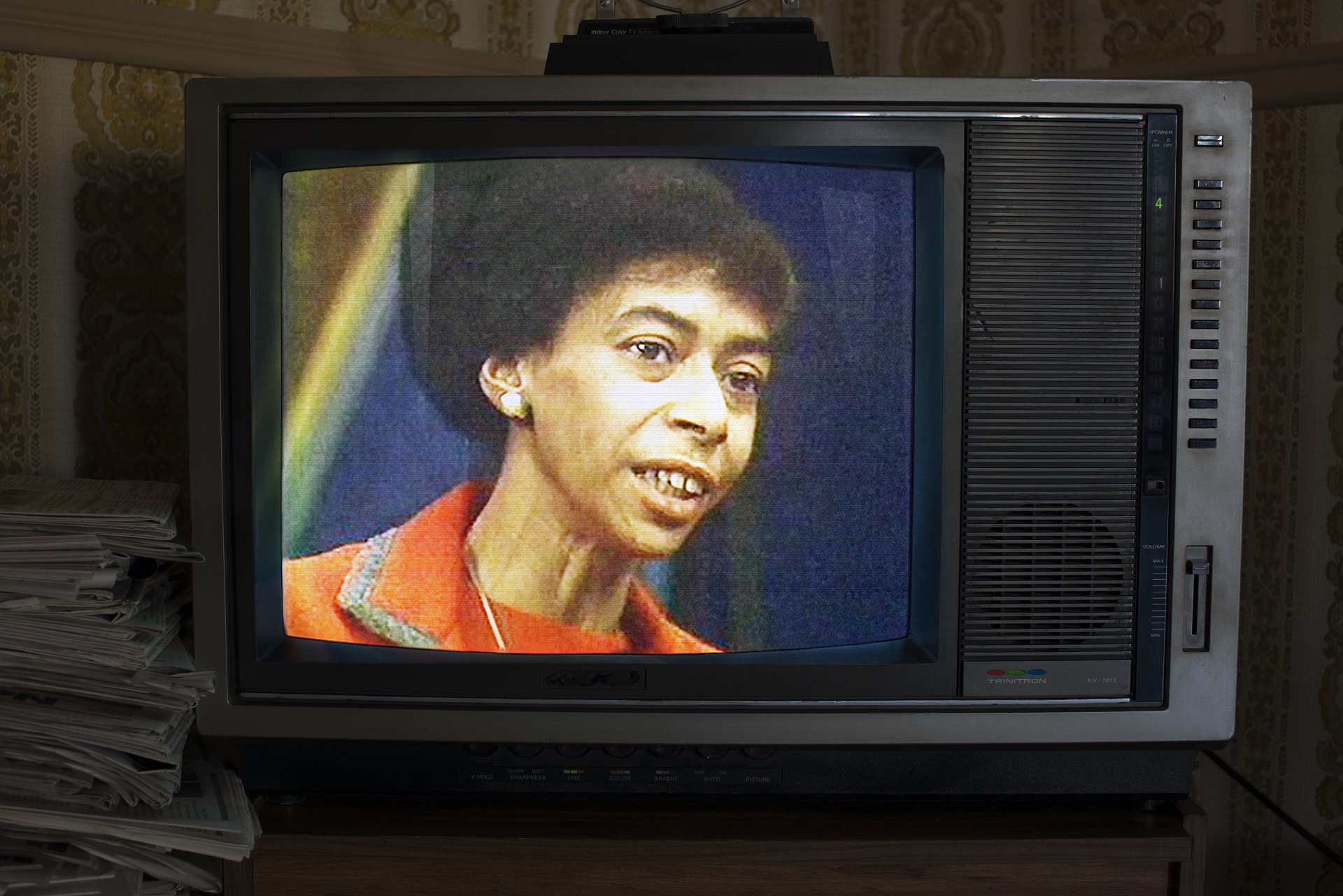 ?.?
Recorder: The Marion Stokes Project  Documentary
Director: Matt Wolf
Summary: Marion Stokes secretly recorded television 24 hours a day for 30 years from 1975 until her death in 2012. For Marion taping was a form of activism to seek the truth, and she believed that a... See full summary »
Countries: USALanguages: English
Source: imdb.comDisclaimer: This plugin has been coded to automatically quote data from imdb.com. Not available for any other purpose. All showing data have a link to imdb.com. The user is responsible for any other use or change codes.

A reclusive women kept a personal archive of TV footage captured over three decades in Recorder: The Marion Stokes Project. In her younger years, Marion Stokes was a communist radical, who at one point was spied on by the FBI. Beginning with the Nightline coverage of the Iran Hostage Crisis in 1979, Marion begin to videotape television broadcasts, believing that they should be preserved in their original form. By the time she died in 2012, Marion Stokes had recorded 70,000 hours of footage over the course of three decades.

Recorder: The Marion Stokes Project is a sort of found footage documentary about a woman obsessed with recording television broadcast 24 hours a day. While she was an activist in her younger years, Marion Stokes became a recluse and hoarder during the final two decades of her life. Her son Michael Metelits would acquire Marion’s videotape collection after her death, which would go on to be donated to the Internet Archive to be digitized and preserved.

Probably the most amazing thing about Recorder: The Marion Stokes Project is how this one woman managed to preserve three decades worth of television broadcasts, much of the footage was deleted by the networks that aired them. As a result, Recorder: The Marion Stokes Projects works as both a time capsule of the last three decades worth of news broadcasts, while also demonstrating one woman’s desire to preserve the truth, years before “fake news” entered the public consciousness.