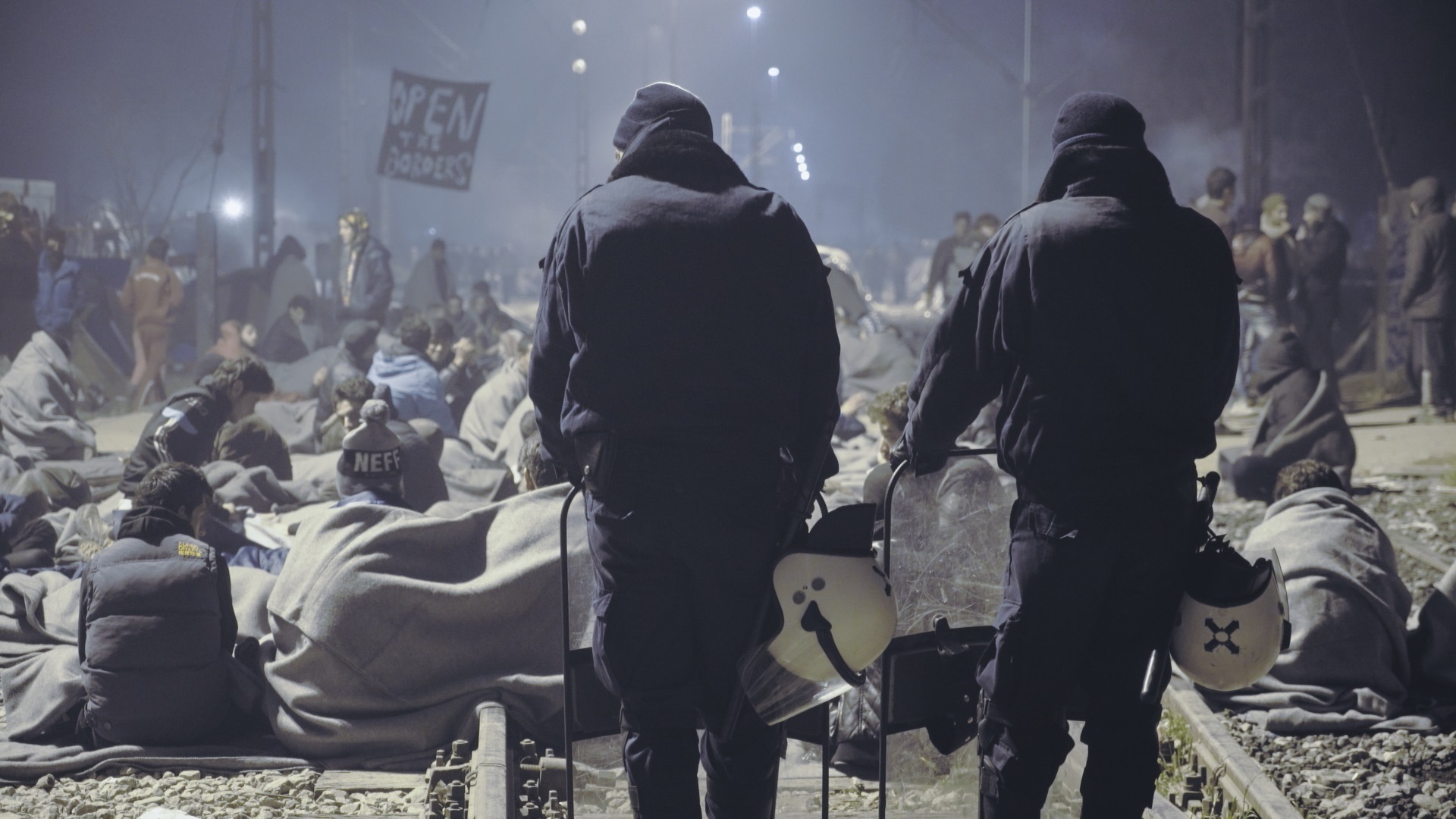 7.9
The Rest (2019) Documentary | 22 March 2019 (Denmark)
Director: Weiwei Ai
Summary: "The Rest" is a documentary by Ai Weiwei about refugees who arrived in Europe, the world's bastion of human rights. These refugees fled war and persecution in Afghanistan, Iraq, Syria, and ... See full synopsis »
Countries: GermanyLanguages: English, Italian, Turkish, French, Greek, Arabic, Kurdish, Persian
Source: imdb.comDisclaimer: This plugin has been coded to automatically quote data from imdb.com. Not available for any other purpose. All showing data have a link to imdb.com. The user is responsible for any other use or change codes.

Artist and activist Ai Weiwei goes on the frontlines of the refugee crisis in Europe in The Rest. Refugees from Afghanistan, Syria, and other war torn nations have come to Europe seeking a new life. However, the refugees are refused asylum by France, Italy, Germany, Greece, Sweden, and Turkey are left unable to move forward with their lives.

In a similar way to how The Look of Silence was constructed from extra footage shot The Act of Killing, Ai Weiwei constructed The Rest from 900 hours of unused footage from 2017’s Human Flow. This results in the films essentially being companion pieces with each other, with this new film providing an intimate look at individual refugees. This allows us to place faces onto one of the greatest issues facing the world today, even though I would argue that The Rest doesn’t really add much new information to the discussion as a whole.

A Conversation with Ai Weiwei and Fen Wang