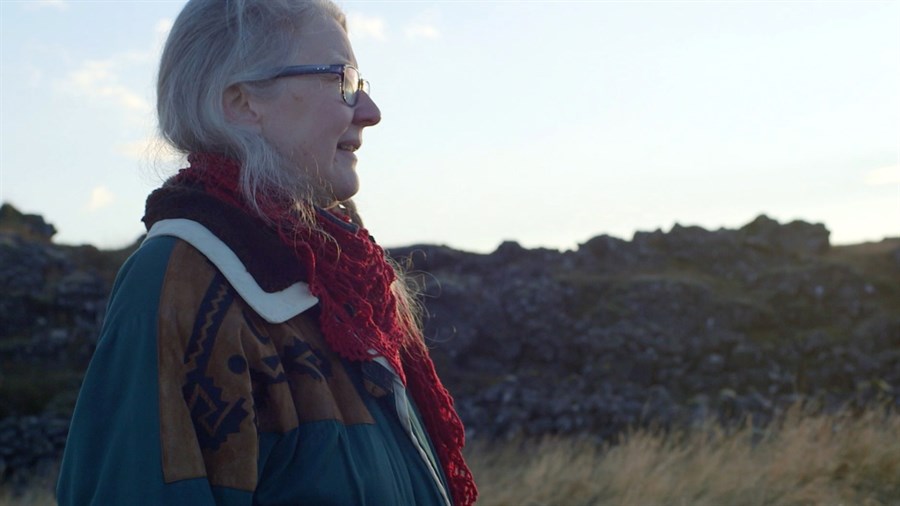 8.2
The Seer and the Unseen (2019) 1h 20min | Documentary | 13 April 2019 (USA)
Director: Sara DosaStars: Ragnhildur Jonsdottir
Summary: THE SEER AND THE UNSEEN is a magically real fable about invisible elves, financial collapse and the surprising power of belief, told through the story of an Icelandic woman - a real life ... See full summary »
Countries: Iceland, USALanguages: Icelandic
Source: imdb.comDisclaimer: This plugin has been coded to automatically quote data from imdb.com. Not available for any other purpose. All showing data have a link to imdb.com. The user is responsible for any other use or change codes.

An Icelandic seer tries to protect a lava rock formation in The Seer and the Unseen. According to the folklore of Iceland, seers are people with “second sight,” who can communicate with elves and other spirits that live among us. Ragnhildur “Ragga” Jónsdóttir is one such person, who has been told by her elf friends to protect the Gálgahraun Lavafield, a holy place that is about to be the sight of a new road. Along with fellow environmentalists, Ragga campaigns to ensure at least part of this lava rock formation is preserved.