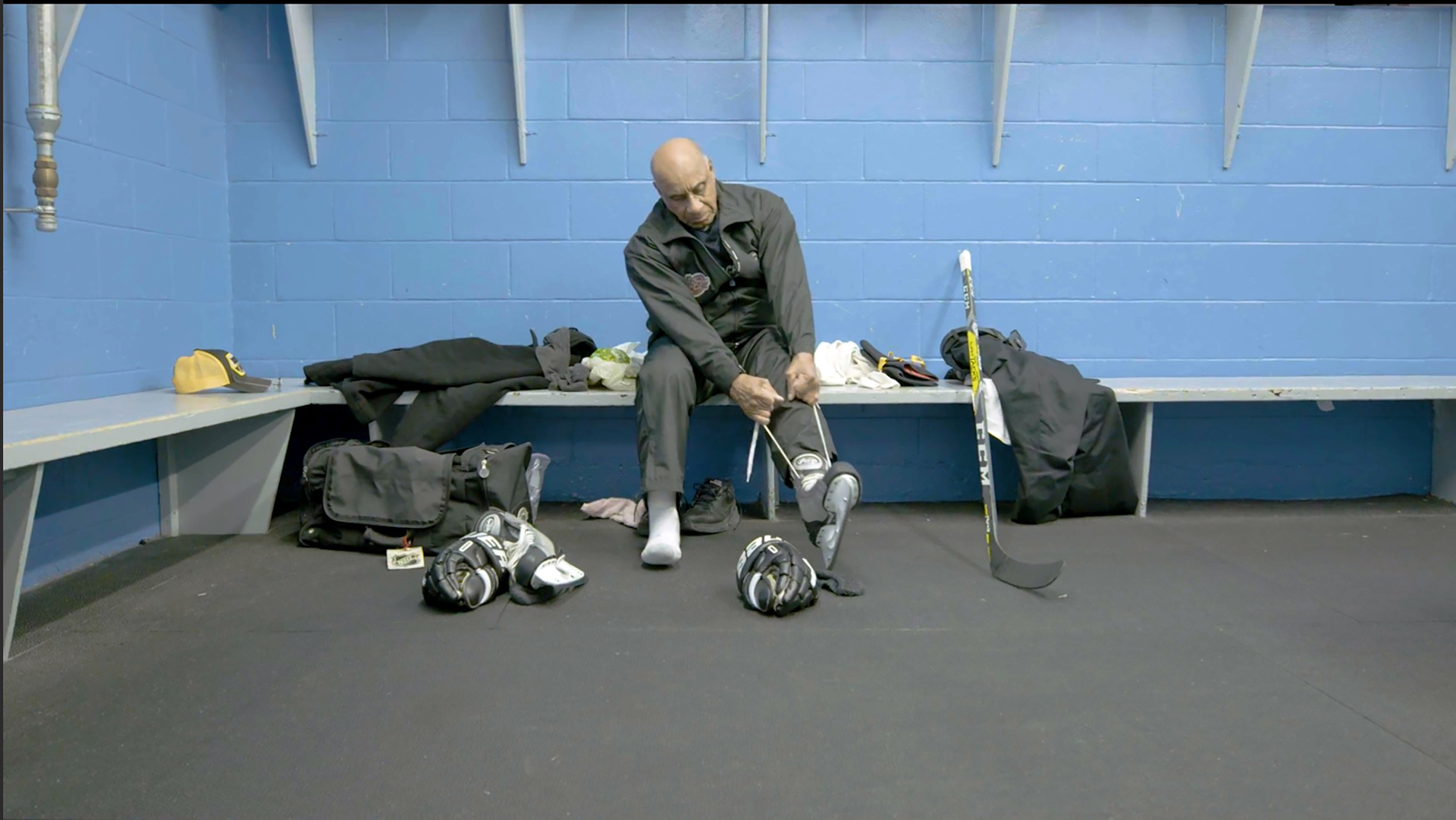 ?.?
Willie (2019) Documentary, Sport | 29 April 2019 (Canada)
Director: Laurence Mathieu-Leger
Summary: Documentary about Willie O'Ree who was the first black hockey player who played in National Hockey League for Boston Bruins in 1957-58 and 1960-61 seasons.
Countries: CanadaLanguages: English
Source: imdb.comDisclaimer: This plugin has been coded to automatically quote data from imdb.com. Not available for any other purpose. All showing data have a link to imdb.com. The user is responsible for any other use or change codes.

A grassroots campaign begins to get the first black NHL player into the Hockey Hall of Fame in Willie. In 1958, Willie O’Ree broke the NHL’s colour barrier when he was called up to play for the Boston Bruins. Despite their not being a day going by where he was the recipient of racist remarks, Willie went on to have a 21 year career and has since become an ambassador for the NHL, working with inner-city youth. As the 60th anniversary of his NHL debut approaches, a campaign begins to get Willie O’Ree a long overdue induction into the Hockey Hall of Fame.

In Willie, filmmaker Laurence Mathieu-Leger documents the career of Willie O’Ree, who is often referred to as the “Jackie Robinson of Hockey.” Born in Fredericton, New Brunswick in 1935, Willie had parallel ambitions of either being a pro baseball or hockey player. After a baseball tryout in Georgia didn’t work out, Willie O’Ree went pro playing for the Quebec Aces in 1956, before being called up by the Boston Bruins in 1958. As the first black player in the NHL, Willie has inspired the careers of many, such as Devante Smith-Pelly of the Stanley Cup winning Washington Capitals, even tough racism is still an issue for these players.

Willie is a very feel-good documentary that both tells the story of Willie O’Ree’s life and career, while also documenting the campaign to get him inducted into the Hockey Hall of Fame. The film also goes into some interesting facts, such as how Willie’s great-great grandfather was an escaped slave and how he had a successful barrier-breaking hockey career, despite being blind in one eye from a puck to his face in his youth. Overall, Willie is an inspirational tale that should be enjoyed by more than just hockey fans.