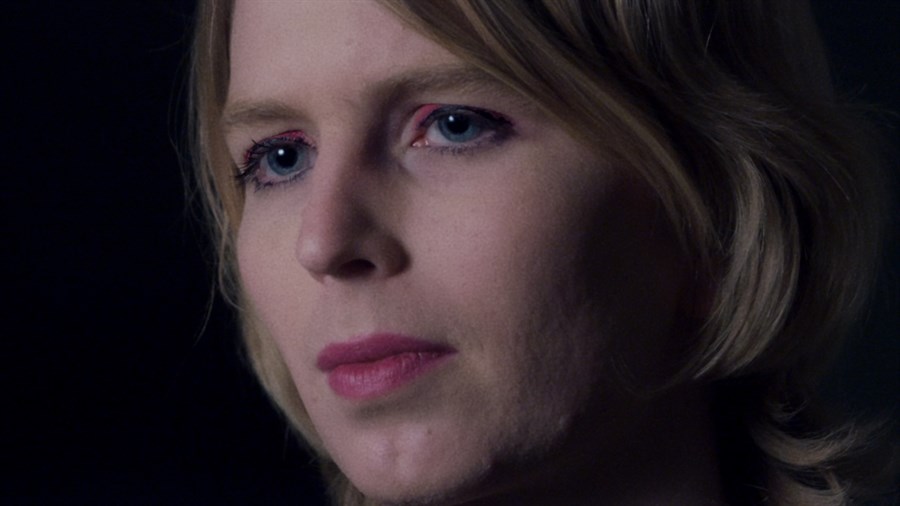 ?.?
XY Chelsea (2019) Documentary | 1 May 2019 (USA)
Director: Tim Travers HawkinsWriters: Mark MonroeStars: Chelsea Manning, Nancy Hollander, Vincent J. Ward
Summary: A look at the life and career of Chelsea Manning, a trans woman soldier in the United States Army, who was sentenced to serve 35 years at an all-male military prison for leaking information about the country's wars in Iraq and Afghanistan.
Countries: UKLanguages: English
Source: imdb.comDisclaimer: This plugin has been coded to automatically quote data from imdb.com. Not available for any other purpose. All showing data have a link to imdb.com. The user is responsible for any other use or change codes.

A trans whisleblower becomes an activist upon her release from prison in XY Chelsea. Chelsea Manning is a former US Army intelligence analyst, who was charged with uploading over 750,000 documents pertaining to the Iraq War to Wikileaks. In addition, Chelsea decided to come out as a trans woman while she was in the middle of being court marshaled. Sentenced to 35 years in prison, Chelsea’s sentence was commuted by President Obama in 2017. Since then, she has become an activist, standing up for trans rights and even beginning a campaign to run for senate.

When filmmaker Tim Travers Hawkins set out to make XY Chelsea, Chelsea Manning was still serving her 35 year prison sentence for leaking classified government documents and videos, showing the killing of innocent Iraq citizens. The scope of the documentary changed, as Chelsea Manning is released on prison and becomes activist protesting Donald Trump and the Alt Right. However, when she decides to run for senate, the constant public scrutiny begins to get to Chelsea.

While XY Chelsea isn’t specifically about the fact that Chelsea Manning was a trans soldier, that aspect does add an added layer to her story, since she was forced to serve her time in an all-male prison and was the subject of much scrutiny. This contributes to her activism upon release, particularly in response to Donald Trump’s comments about trans people in the military. Sadly, another chapter will have to be added to XY Chelsea, as she returned to prison just recently, as she was found in contempt after refusing to answer a grand jury’s questions about Julian Assange. That adds yet another layer to this story of someone, who just wanted to world to know the truth.