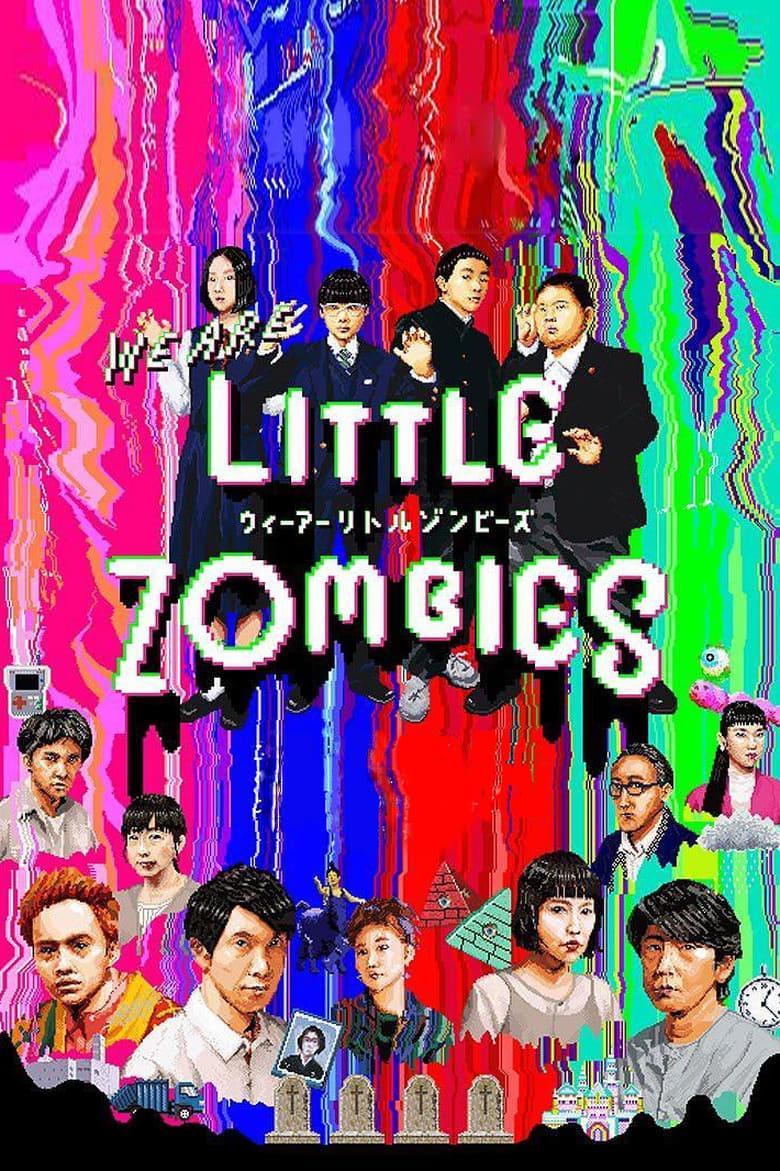 Four newly orphaned kids go on to become pop music sensations in We Are Little Zombies. Hikari, Ikuko, Ishi and Takemura are four 13-year-old children, whose parents have all recently died under different circumstances, ranging from a car crash to murder. Meeting at the crematorium, the four decide to band together and go on an adventure, not unlike Hikari’s favourite video game. The journey peaks when the four decides to form a pop group called “Little Zombies!,” and end up becoming a viral sensation.

We Are Little Zombies is a dramedy from first-time Japanese filmmaker Makoto Nagahisa, which tackles themes of grief using a surreal video game aesthetic and catchy sing-a-long musical numbers. The plot of the film tells the tragic backstory of each of the four protagonists, before moving forward of the narrative of them becoming an overnight pop music sensation. Through it all, these kids struggle with being “zombies” and unable to express any emotions after the death of their parents.