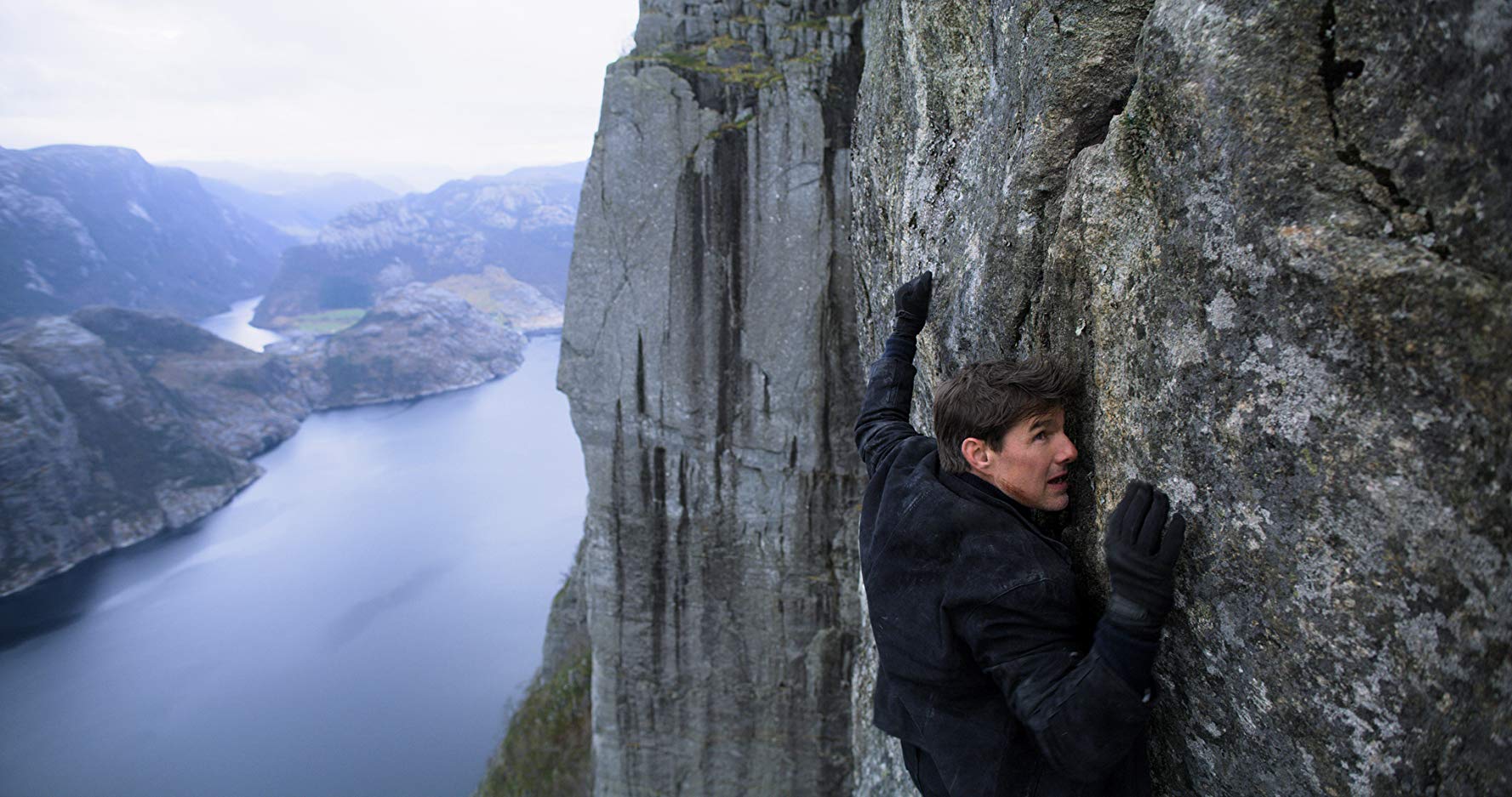 Ethan Hunt and his IMF team faces their most impossible mission in Mission: Impossible – Fallout. Following the capture of Solomon Lane (Sean Harris), a new shadowy organization known as The Apostles have formed out of the remains of The Syndicate. Ethan Hunt (Tom Cruise) and his team of Benji Dunn (Simon Pegg) and Luther Stickell (Ving Rhames) are assigned to intercept sale of three plutonium cores to members of the Apostles, who are acquiring them for their anonymous client John Lark. When the mission goes sideways, with Ethan opting to save Luther’s life over the plutonium, the team is left having to track down John Lark, before he can use the plutonium to create arm nuclear warheads. Not wanting anymore screw-ups by the IMF team, the Director of the CIA, Erica Sloane (Angela Bassett) assigns Special Activities operative August Walker (Henry Cavill) to accompany Hunt on his mission.

It can be argued that Mission: Impossible – Fallout, the sixth entry of the franchise, is the first true sequel of the now 22 year old Mission: Impossible film franchise. Not only does Christopher McQuarrie become the first returning director, but the plot of the film picks up two years following the events of Mission: Impossible – Rogue Nation, complete with the return of Sean Harris as the villain Solomon Lane. This time around Ethan Hunt has to reluctantly team up with August Walker to recover three stolen plutonium cores. To do this, they recruit the assistance of arms dealer White Widow (Vanessa Kirby), who happens to be the daughter of Max from the first film, and they come across former British double agent Ilsa Faust (Rebecca Ferguson), who still has a score to settle with Solomon Lane.

In a similar vein to what was done in Mission: Impossible – Ghost Protocol, Mission: Impossible – Fallout features a number of death-defying action sequences that have been formatted for the IMAX screen. This include Ethan Hunt and August Walker performing a HALO jump over Paris, as well as a climatic mountain side helicopter chase. With the 56 year old Tom Cruise still crazy enough to do most of his own stunts, including apparently actually piloting the helicopter, these sequences eclipse the Burj Khalifa tower climb from Ghost Protocol by like ten fold.

Altogether, I would say that Mission: Impossible – Fallout would make a good entry to end the series on. However, since these films are still making money and Tom Cruise is still crazy enough to do death-defying stunt, I don’t think this will be the last time we see Ethan Hunt.