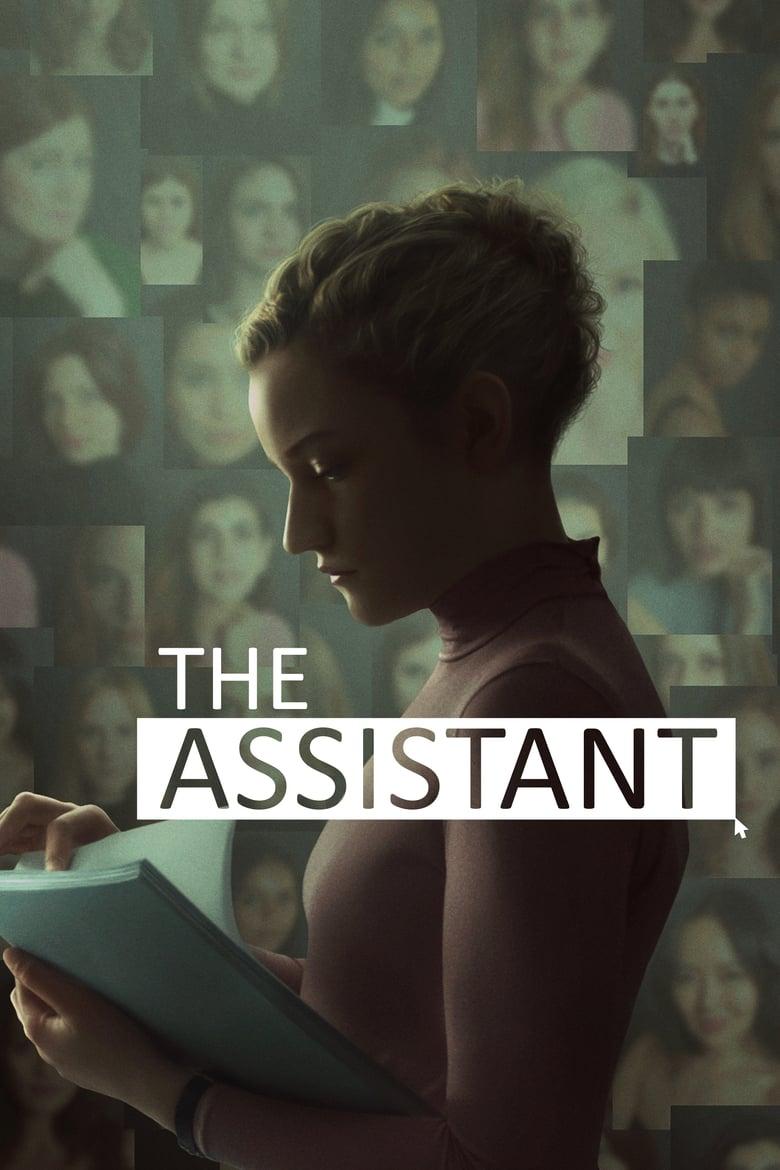 The young assistant of a film producer becomes increasingly aware of the toxic environment she finds herself in The Assistant. Jane (Julia Garner) is a recent college graduate, who has been working for the last five years as an assistant in a film producer’s office, with the ambitions of someday becoming a producer herself. Throughout one long day at the office, Jane begins to clue in that her boss may be abusing females, particularly new hire Sienna (Kristine Froseth). She eventually decides to take her concerns to HR manager Wilcock (Matthew Macfadyen), who gives Jane some shocking news about how things work at the production company.

The Assistant is the fictional film debut from documentary filmmaker Kitty Green (Ukraine is Not a Brothel), which tells a story not-so-subtly inspired by the Harvey Weinstein scandal. The film takes place over the course of a single day, beginning with Jane arriving at the office at the crack of dawn until she is finally excused well into the night. Jane goes through seemingly menial tasks, such as photocopying scripts and headshots and cleaning up after her never-seen boss’s meetings. However, Jane begins to notice something not right about her work environment, whether it be the snickering of her male co-workers, blank cheques on the payroll, jewelry that was left behind, or throwaway comments by executives to “not sit on his couch.” The final red flag for Jane is the sudden hiring of new assistant Sienna, who is almost immediately sent to a fancy hotel. However, when Jane takes her concerns to Wilcock, she is not happy with what she hears back from him.

It seems to be that Kitty Green is using the fictionized narrative of The Assistant to examine how Harvey Weinstein was able to get away with years of sexual abuse. The film is told entirely from the point of view of Julia Garner (We Are What We Are, Ozark) as the titular assistant Jane, who slowly begins to clue into the toxic environment she finds herself in. The key scene of The Assistant is Jane’s conversation Wilcock, which is important enough to give actor Matthew Macfadyen (Succession) second billing, even though he only appears in this one scene. The scene is one of the ultimate examples of passive-aggressive toxic masculinity, as Wilcock barely pays attention to the concerns Jane has, before insinuating that she could be fired if she registers an official complaint. It is this one scene that demonstrates that it was fear that kept women quiet for so long.

While the conversation between Jane and Wilcock is arguably the narrative climax of The Assistant, the film does continue the discomfort feeling in a moment when Jane is forced to write an apology e-mail to her boss and her two male co-workers (Jon Orsini and Noah Robbins) creepily hover behind her and dictate what to write. I should make note of the narrative decision by Kitty Green to make Jane’s boss a figure in the background, who is only occasionally heard in phone calls. Having the boss as an anonymous figure does help support the hypothesis that Jane is in fact working for Harvey Weinstein.

Overall, while The Assistant does take a very subtle approach in its examination of a toxic work environment, the film still makes for a fascinating and sometimes uncomfortable watch.

The Assistant is Now Playing