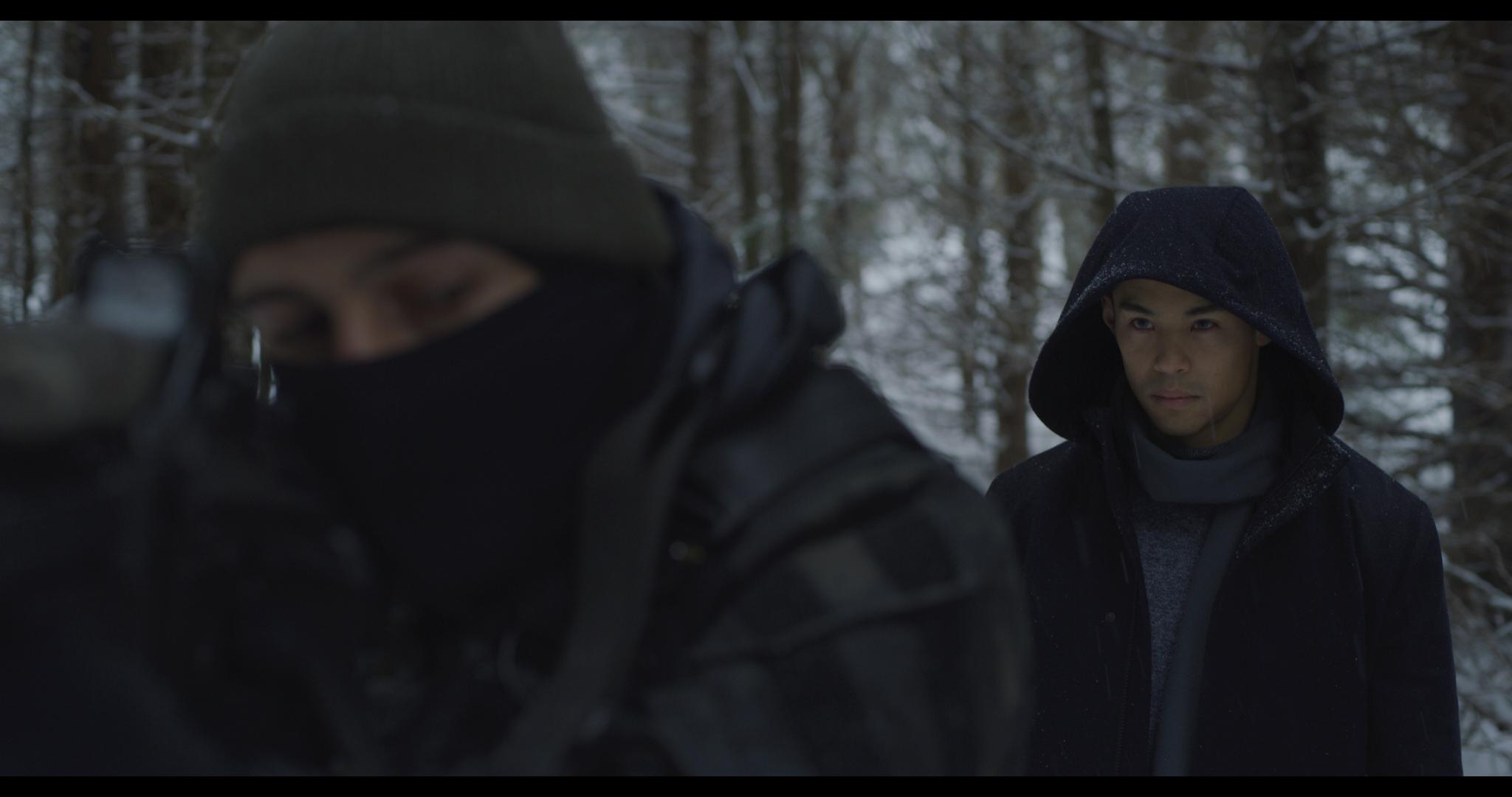 ?.?
Enhanced  Action
Director: James MarkWriters: James Mark, Matthew NaymanStars: George Tchortov, Alanna Bale, Adrian Holmes
Summary: New sci-fi in the vein if X-men. Enhanced mutants go on the run from the government after being declared illegal.
Countries: CanadaLanguages: English
Source: imdb.comDisclaimer: This plugin has been coded to automatically quote data from imdb.com. Not available for any other purpose. All showing data have a link to imdb.com. The user is responsible for any other use or change codes.

A group of humans with superhuman abilities are hunted down by the Government organization that created them in Enhanced. Captain George Sheppard (George Tchortov) is the leader of a team tasked with apprehending a group of bioengineered killers, who have escaped from the facility where they were created. One of these individuals is Anna (Alanna Bale), a mechanic who goes on the run after she uses her powers to kill a group of gangsters. However, George isn’t the only one pursuing Anna, as she is also targeted by David (Chris Mark), the lone “Alpha” subject of the group.

Enhanced is a sci-fi/action film from director James Mark, which is a very loose follow-up to his 2017 debut Kill Order, aka Mezza. The film takes place in a universe, where a group of superhuman beings have been created by a company called SciSay, who are conditioned to kill and deceive. However, when George Sheppard encounters Anna, he begins to realize that not all these subjects are mindless killers. In addition, both George and Anna learn that the powers are sourced from David, who wants to reabsorb them into his body at all costs.

I would describe the story of Enhanced as a mash-up of X-Men and The Terminator, with a dash of “there can only be one” plotline of Highlander and the glowing blue eyes of Dune. While Enhanced takes place in the same universe as Kill Order, which also features the character of David, this is ultimately a standalone story that actually ends up being a quite solid action film. It helps that nearly everyone involved, including director James Mark, has a background in stunt work, which results in making Enhanced a film worth checking out.