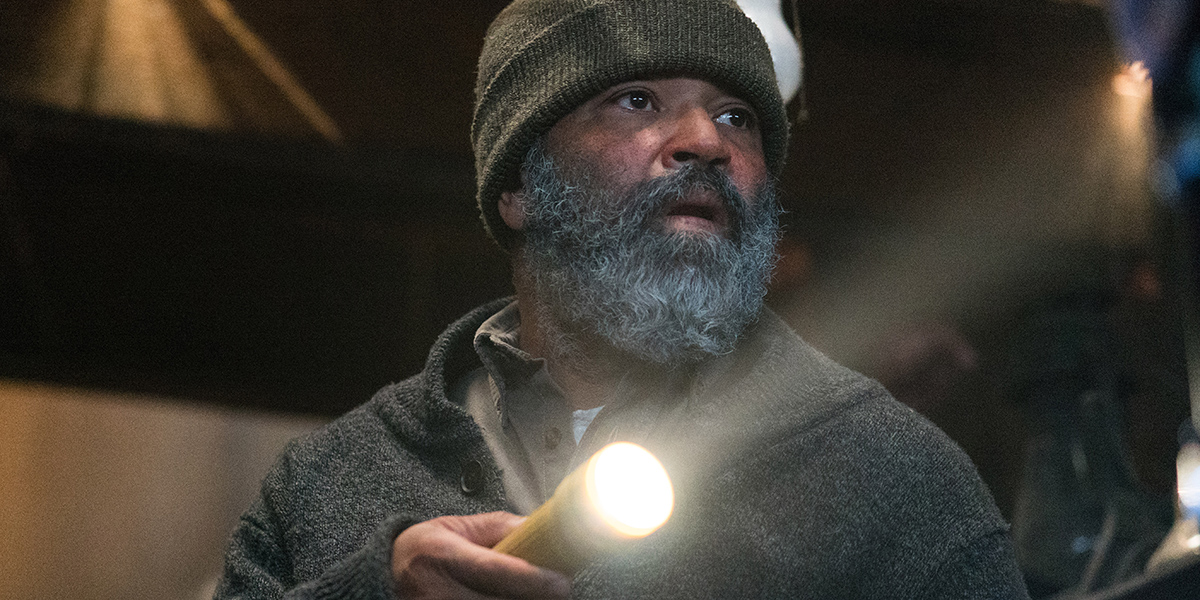 A wolf expert is brought into an isolated Alaskan town to search for a missing boy in Hold the Dark. Russell Core (Jeffrey Wright) is a grizzled author and wolf expert, who is called into a remote town in Northern Alaska by Medora Slone (Riley Keough), who believes her son has been taken by wolves, with Medora asking Core to kill the wolves and recover her son’s body. However, it soon comes to pass that darker forces are at play, as Medora’s husband Vernon (Alexander Skarsgård) comes home from war in the middle east and begins to enact his own form of revenge for the death of his son.

Jeremy Saulnier (Blue Ruin, Green Room) directs this film based on the book by William Giraldi, with the screenplay written by Saulnier’s frequent collaborator Macon Blair. Hold the Dark is a gritty crime thriller set in an area of Alaska, where much of the day is shrouded in darkness. There is a vague mystical element to the story, as the indigenous residents of this Alaskan town make reference to a wolf demon that is responsible for the evil in this area.

Hold the Dark is definitely a film that lives up to its name, both figuratively and literally, with much of the film taking place at night and featuring characters heavily shrouded in shadow. Hold the Dark also features much of the gritty violence Jeremy Saulnier has become known for, with the highlight being a quite tense shootout that occurs in the second act. While the motivations for some of the characters remains ambiguous, particularly in regards to Alexander Skarsgård’s de facto antagonist Vernon, Hold the Dark is still a quite compelling thriller.