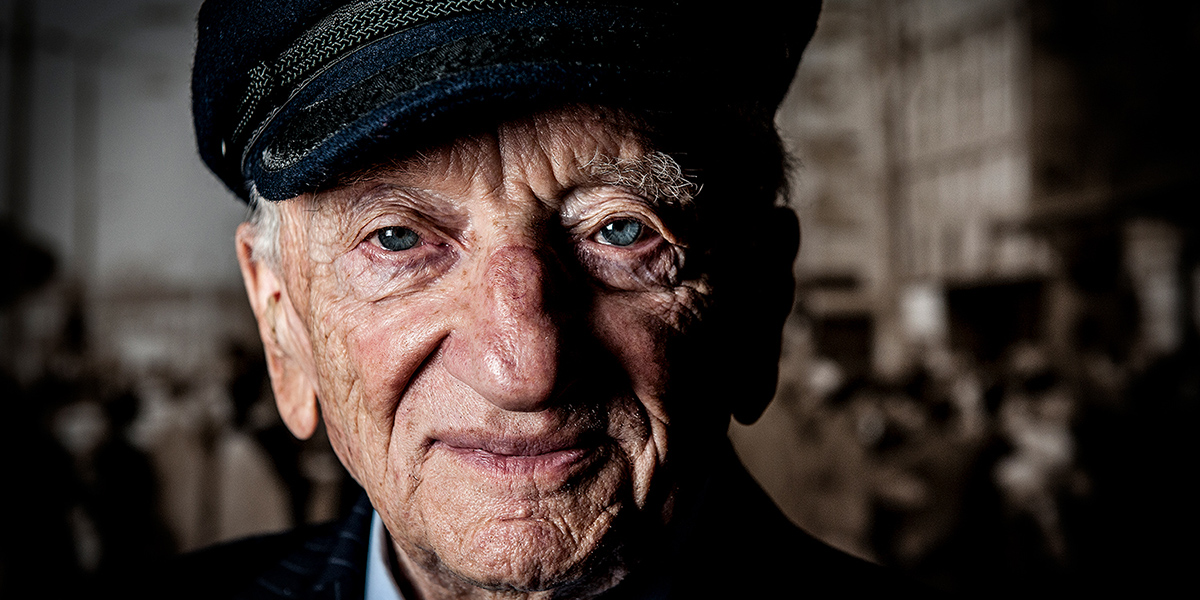 The life and career of the last surviving Nuremberg Trial prosecutor is told in Prosecuting Evil: The Extraordinary World of Ben Ferencz. Born in Romania, Ben Ferencz’s fled from Europe with his family in the 1920s and grew up New York City’s Hell’s Kitchen. Dedicated to a life of doing good, Ferencz studied to become a lawyer and fought in World War II, before working as part of the prosecution for the Nuremburg trials. Now at 98 years of age, Ben Ferencz looks back on his life and contemplates how the world can become a better place.

The latest documentary from director Barry Avrich, Prosecuting Evil: The Extraordinary World of Ben Ferencz profiles a man who is described early on in the film as “the personification of international do-gooder.” Build around a central interview with Ben Ferencz, Prosecuting Evil covers his entire life and career, with a particular focus on his participation in
Nuremburg and involvement with the formation of the International Criminal Court.

Probably one of the the biggest takeaways I have from Prosecuting Evil is how much of an idealist and optimist Ben Ferencz is, even at his advanced age. Ferencz is a staunch believer that conflicts should be resolved by the word of law and not war and he hopes that one day countries such as the US and Russia will come to their senses about this. Altogether, while I do have to say that the life and career of Ben Ferencz is undoubtedly an interesting one, Prosecuting Evil structurally has a bit of a dry presentation that may bore some viewers.