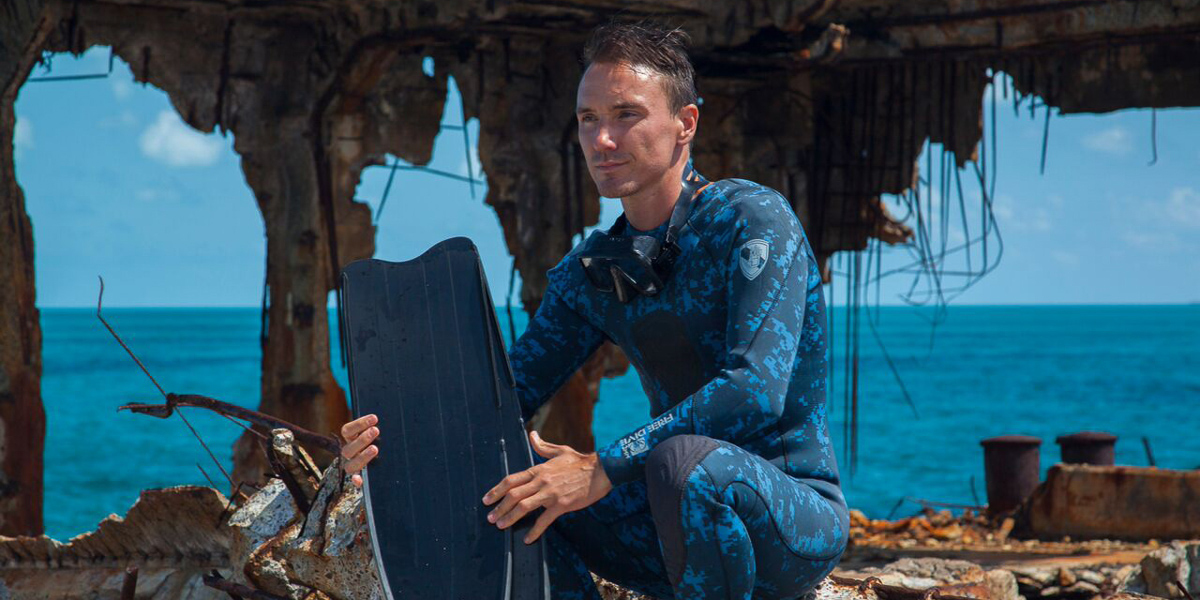 The fight against the poaching of sharks continues in Sharkwater Extinction. It has been fifteen years since biologist and filmmaker Rob Stewart set out to save sharks from being hunted solely for their fins. Visiting locations such as Costa Rica, Panama, Bahamas, and even the United States, Stewart is shocked to discover that not only are sharks still being hunted, but they are often sold to the food industry under the guise of different species of fish.

Tragedy struck in January 2017, less than a year into production of Sharkwater Extinction, where filmmaker Rob Stewart was tragically killed during a dive in Key Largo. The production team set out to complete the film and the result is haunting narrative about how 90% of the world’s shark population has vanished in the last 30 years. This decline in population is the combined result of poachers, people fishing sharks for sport, and sharks getting caught in drift nets.

Sharkwater Extinction has the challenge of trying to stay true to Rob Stewart’s shark conservation message, while also being a eulogy somewhat for the late filmmaker. This includes various points throughout the film where Stewart’s team members would take over the narration and talk about what it was like working with him. While it is hard for Rob Stewart’s death not to overshadow the film in somewhat, I think that Sharkwater Extinction still does a good job at spreading the message about how important it is to try and save the sharks.