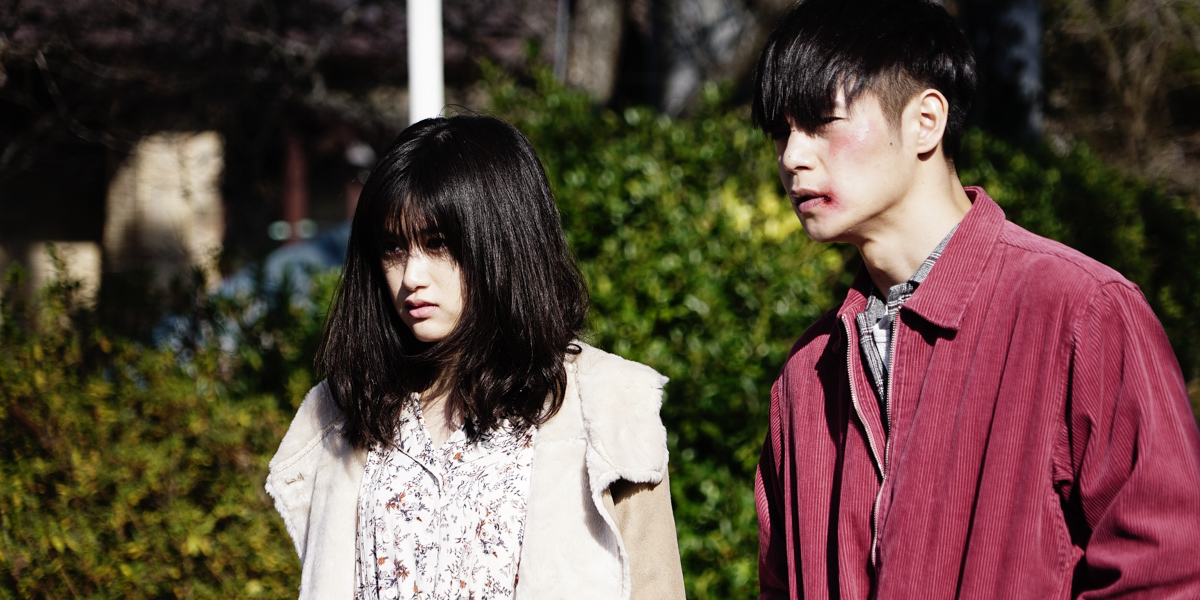 7.3
First Love (2019) 1h 48min | Comedy, Crime, Romance | 17 May 2019 (France)
Director: Takashi MiikeWriters: Masa NakamuraStars: Becky, Sakurako Konishi, Masataka Kubota
Summary: A young boxer and a call girl get caught up in a drug-smuggling scheme over the course of one night in Tokyo.
Countries: Japan, UKLanguages: Japanese
Source: imdb.comDisclaimer: This plugin has been coded to automatically quote data from imdb.com. Not available for any other purpose. All showing data have a link to imdb.com. The user is responsible for any other use or change codes.

A young boxer and a call-girl find themselves caught up in the middle of a drug war between the Yakuza and a Chinese gang in First Love. Leo Katsuragi (Masataka Kubota) is an up and coming boxer, who receives the bad news that he has been diagnosed with a brain tumour. Having nothing to lose, Leo spontaneous helps out kidnapped call-girl Monica (Sakurako Konishi), who is being purposed by corrupt cop Otomo (Nao Ohmori), who has been working with a traitorous Yakuza member Kase (Shôta Sometani) to steal a shipment of drugs. When Yakuza boss Gondo (Seiyô Uchino) finds out of Kase’s treachery, it sets off a pursuit across the streets of Tokyo, which also catches the attention of a rival Chinese gang.

Takashi Miike gives a Yakuza twist to the “one crazy night” genre in his latest film First Love. The film centres upon a young boxer named Leo Katsuragi, who collapses during a fight and subsequently receives the bad news that he has a brain tumour. Soon afterwards, Leo encounters Monica, a drug-addicted young call-girl, who is being framed by Kase for the theft of a drug shipment. This results in the two being purposed by both Yakuza and Chinese Triads, which climaxes in a bloody showdown in a department store.

With First Love, Takashi Miike gives us a “one crazy night” movie, with a heavy emphasis on the crazy. The film has a very large and eclectic cast of characters, ranging from the psychotic and vengeful woman Julie (Becky) to a one-armed Triad gunman. While the title of First Love suggests a romantic element, Leo and Monica remain relatively platonic throughout the film. However, that ultimately doesn’t matter, since the film is still a quite fun and violent ride.