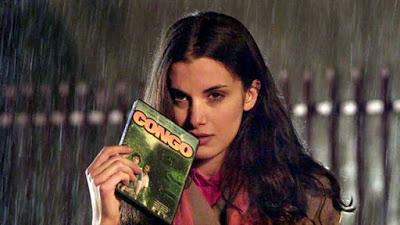 A Hollywood dog groomer aspires to be a filmmaker, while courting the girl of his dreams in She’s Allergic to Cats. Michael Pinkney (Michael Pinkney) is dog groomer in Hollywood, who spends his free time making experimental video art and dream of making an all-cat remake of Carrie. On the job, Michael meets Cora (Sonja Kinski), who turns out to be the girl of his dreams.