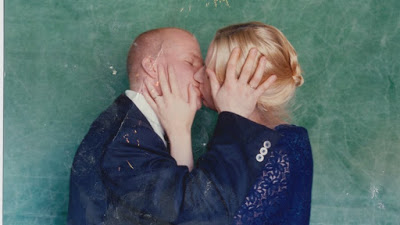 Three couples deal with life after divorce in Every Other Couple. Kaisa & Ville, Yka & Jonna, and Sanna & Mikko are three Finnish couples, who have all seen their marriages come to an end through separation or divorce. The couples are followed as they adjust to their new status and relationship to their children.

It is a pretty common statistic that at least half of all marriages end in divorce. In Every Other Couple, filmmaker Mia Halme follows the aftermath of three failed marriages. Throughout the course of the film, these ex-couples have to struggle with the changed relationship with their kids, as well as their former partners finding new people to love.

Sadly, I have to say that Every Other Couple turned out to be a somewhat dull and monotonous look at the lives of couples post-divorce. The film primarily consists of family footage, accompanied by voice-over interviews, and the three stories ended up blending together for me. For a much better and affecting look at life post-breakup, I would recommend 2014’s Sleepless in New York. At the very least, Every Other Couple gives a somewhat optimistic look at post-divorce life.