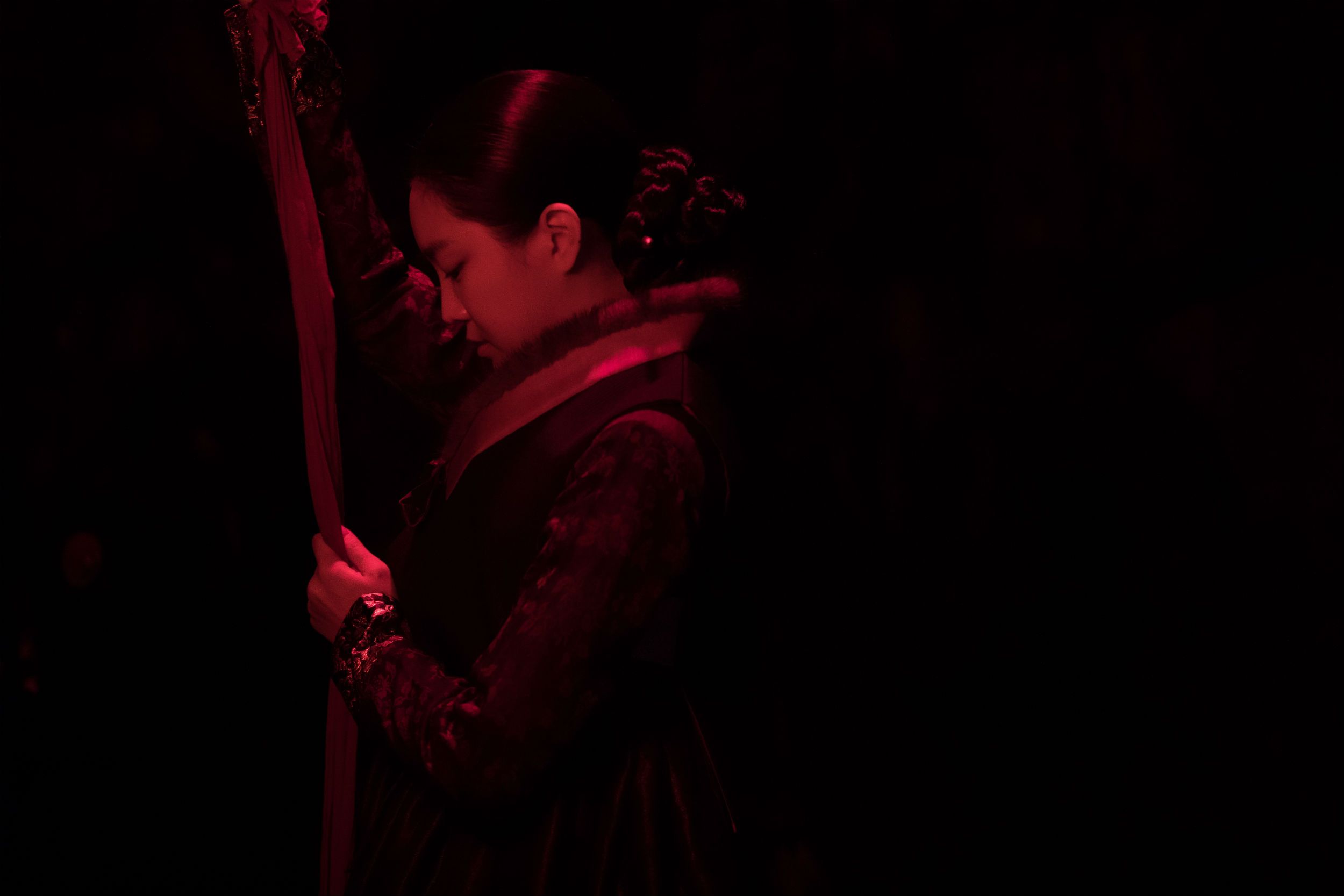 5.2
The Wrath (2018) 1h 34min | Horror, Mystery | 8 November 2018 (South Korea)
Director: Young-sun YooStars: Hong-il Choi, Young hee Seo, Na-Eun Son
Summary: In the household of Lee Gyeong-jin, a high-ranking official of Joseon Kingdom, three sons die from an unidentified horror. A woman pregnant with a child of the third son soon learns of the evil spirit that haunts the house.
Countries: South KoreaLanguages: Korean
Source: imdb.comDisclaimer: This plugin has been coded to automatically quote data from imdb.com. Not available for any other purpose. All showing data have a link to imdb.com. The user is responsible for any other use or change codes.

A wealthy Korean family is tormented by a vengeful spirit in The Wrath. The heirs of the family of Madame Shin are being killed off on their wedding way by the vengeful spirit of a woman. Ok-bun is a young beggar, who is married off to Shin’s youngest son, in a last-ditch effort to break the curse. However, the son ends up dead as well, though not before impregnating Ok-bun, which makes her the newest target of the spirit haunting the premises.