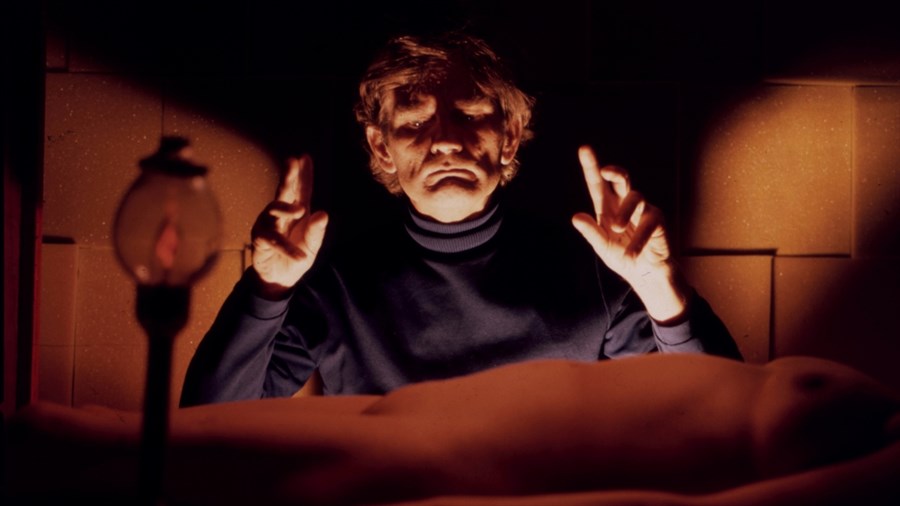 7.7
Olliver Hawk (2019) 1h 12min | Documentary, Biography | 8 February 2019 (Finland)
Director: Arthur FranckWriters: Arthur FranckStars: Juha Uutela, Alejandro Ahumada, Anna-Maija Heinonen
Summary: Life story of Finnish hypnotist Olavi Hakasalo, aka. Olliver Hawk.
Countries: FinlandLanguages: English, Finnish
Source: imdb.comDisclaimer: This plugin has been coded to automatically quote data from imdb.com. Not available for any other purpose. All showing data have a link to imdb.com. The user is responsible for any other use or change codes.

The story of Finnish hypnotist Olliver Hawk is told in The Hypnotist. Olavi Hakasalo, better known by his stage name Olliver Hawk, was a hypnotist active in Finland during the 1960s and 1970s. At the same time, the country was run by President Urho Kekkonen, who was in office for 25 years. Hakasalo would frequently speak out against “Kekkoslovakia,” labeling Kekkonen himself as a skill hypnotist for teaching people what they want to be. This all leads to a point the early 1980s, where Hakasalo finds himself on trial for fraud.

Despite the title, The Hypnotist is a bit more about the politics in Cold War Finland, than it is about hypnosis. Filmmaker Arthur Franck presents The Hypnotist as a bit a hybrid documentary, with the story of Olavi Hakasalo being told by an unreliable narrator, who blurs the line between fiction and reality. By the time of the film’s final reveal, you will be left questioning whether The Hypnotist was a documentary at all.