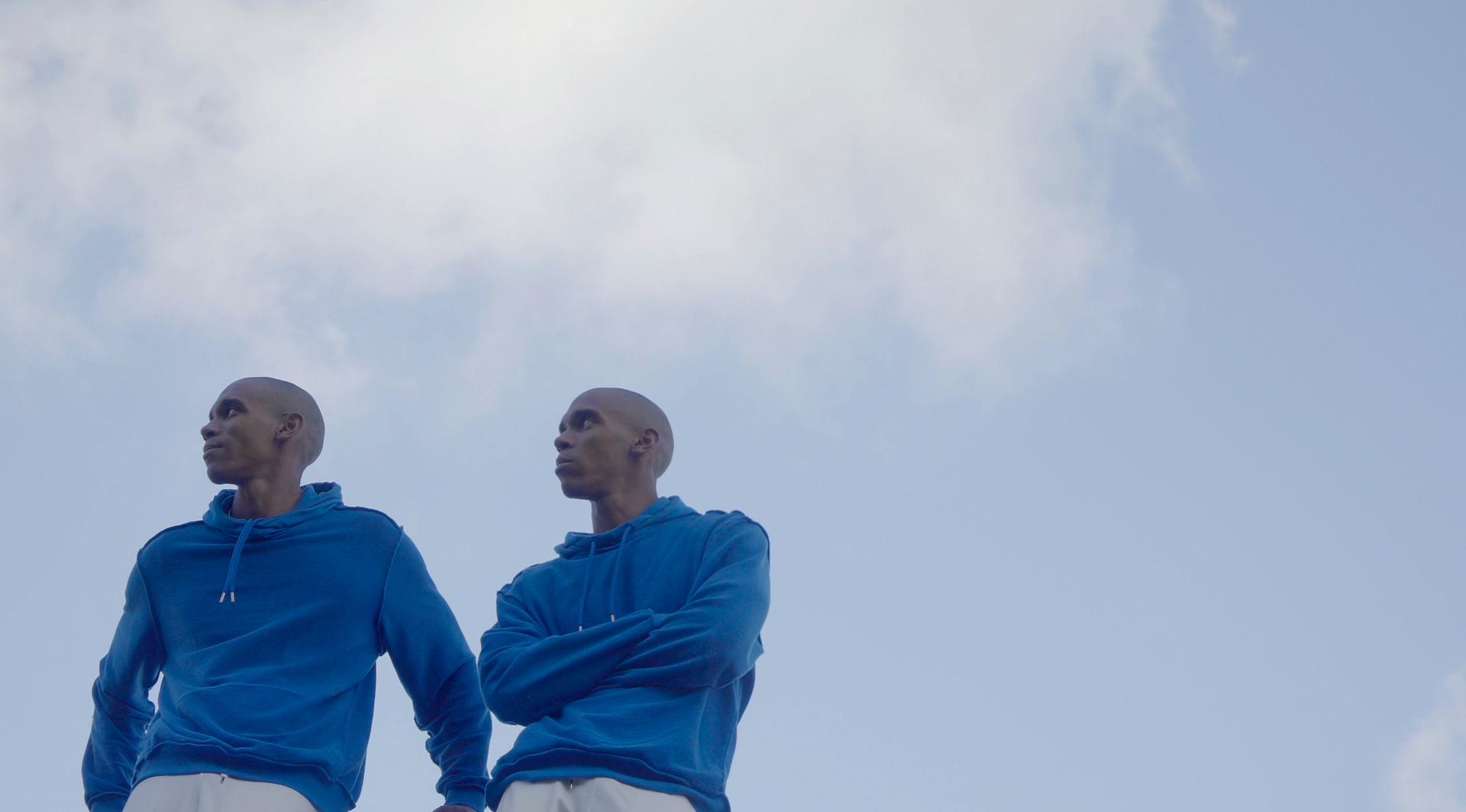 Filmmaker Ingrid Veninger make her non-fiction debut with this profile of twin Cuban dancers in The World or Nothing. Rubert and Rubildo Donatien Dinza are twin brother from Cuba, who make up the dancing duo Sensación Gemela. With professional opportunities for the two being non-existent in Cuba, Rubert and Rubildo have just recently relocated themselves to Barcelona and work a day job as dance instructors, as they hope to make their dreams become a reality.

Ingrid Veninger, the queen of Canadian DIY filmmaking, brings her unique filmmaking style to the documentary realm with The World or Nothing (El Mundo O Nada). Taking its title from graffiti written on the side of rock formation, the film follow identical twin brothers Rubert and Rubildo Donatien Dinza as they try to develop their dance career in Barcelona. Save for a central interview that the film is framed around, Veninger takes a primarily observational approach, as she follows Sensación Gemela through their daily routines and the production of their latest music video.

The World or Nothing is a very intimate portrait of these twin brother, whose main goals are to be known as artists around Spain, have a million friends, and someday host a concert in commemoration of International Twins Day. Always seen dressed exactly alike, being twins are a major part of Rubert and Rubildo’s identity, with them even mentioning at some point that nothing, even significant others, will ever separate the two. Altogether, The World or Nothing is an interesting character study of two brother trying to make their dreams come true.