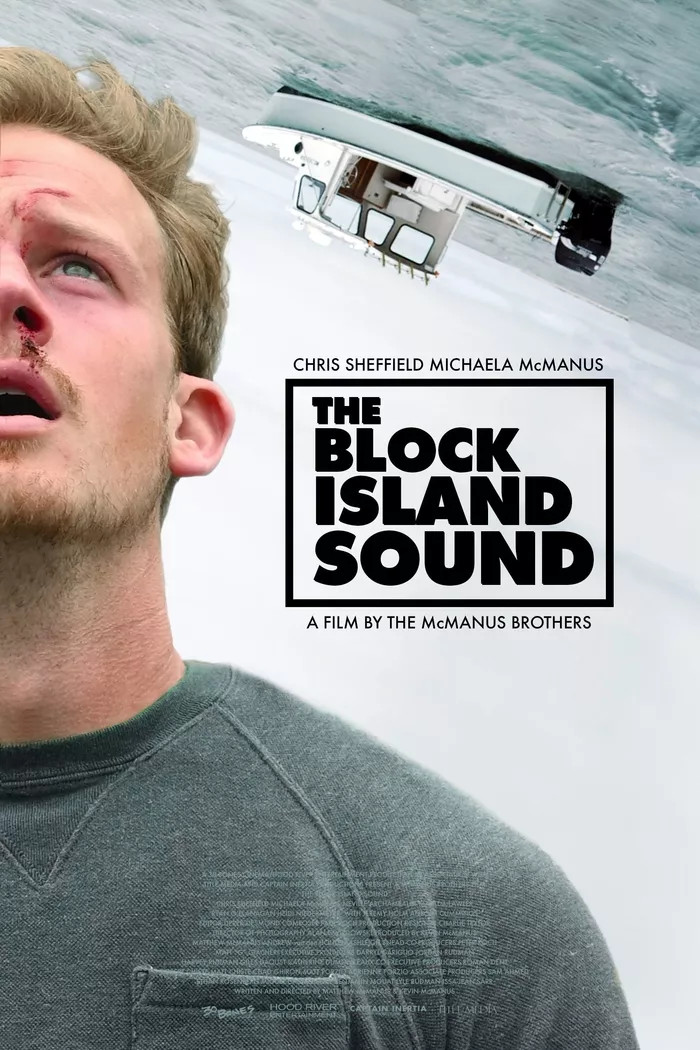 Something terrifying is happening off the coast of a remote fishing town in The Block Island Sound. Harry Lynch (Chris Sheffield) is a man who becomes concerned when his fisherman father Tom (Neville Archambault) begins acting rather strangely. However, Harry’s concern increases when Tom vanishes overnight and he and his sister Audry (Michaela McManus) fear for the worst. When strange things begin to happen to Harry as well, it turns out that something much more sinister is at play on Block Island.

The Block Island Sound is a new horror film from writer/directors Kevin and Matthew McManus (13 Cameras, Cobra Kai). The film focuses on the strange happenings on the titular island, including dead fish and birds and the strange behavior of Harry Lynch’s father Tom. When Tom’s strange affliction spreads top Harry, he and his marine biologist sister Audry try to figure out what’s going on, with local conspiracy theorist Kurt (Jeremy Holm) seemingly holding some answers.

The Block Island sound is a horror film that seems like it’s going to be about one thing, before making a surprising revelation about what’s happening in the third act. As such, this is a film that I can’t really talk about in detail without delving into some major spoilers. However, I will say that after receiving some mainstream success as the producers of both Cobra Kai and American Vandal, Kevin and Matthew McManus return to their horror root with a quite solid thriller.